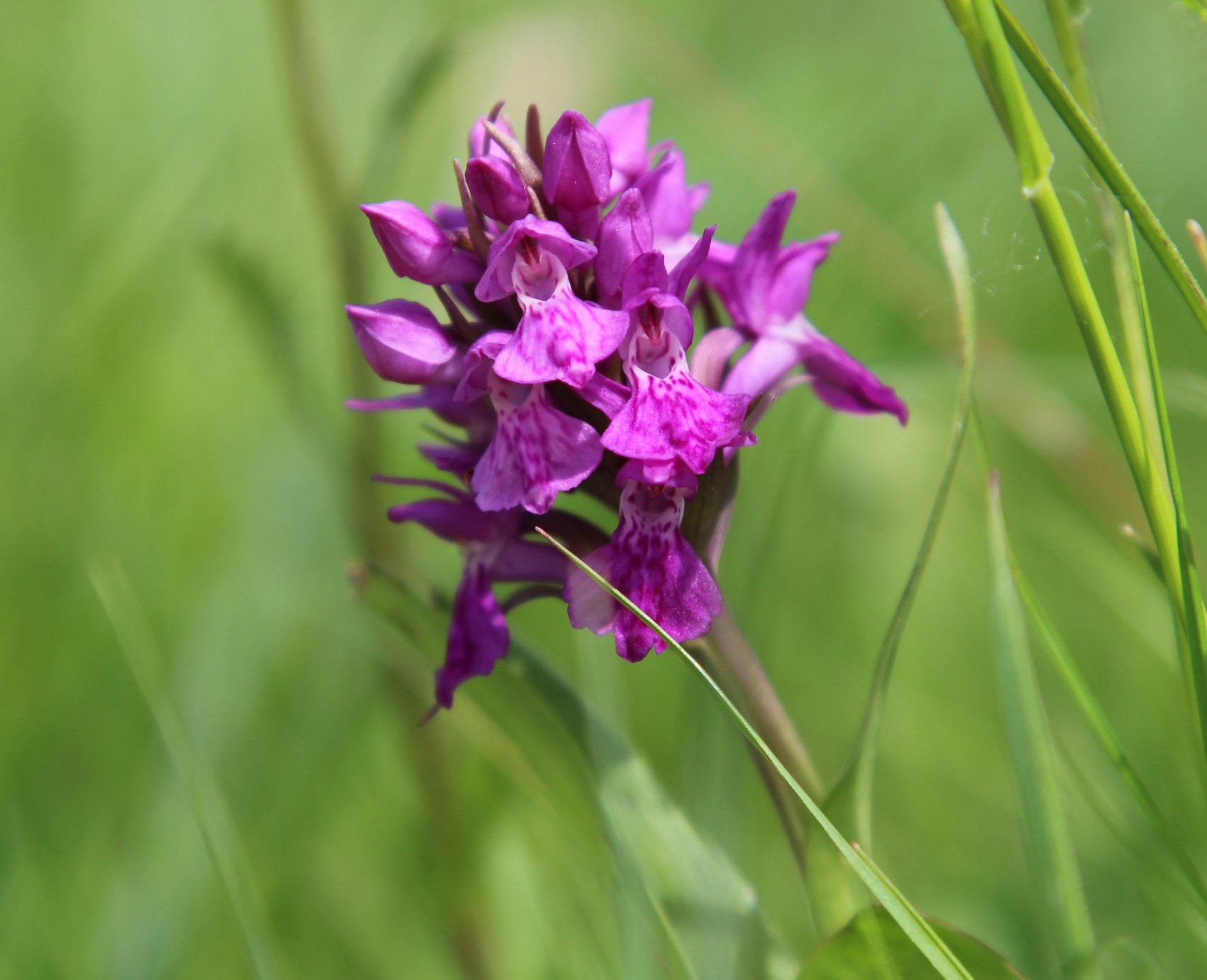 In the autumn of 2020, I wrote a short piece (edition 103) for Keer to Kent about the Cypripedium Committee’s Lady’s-slipper Orchid Reintroduction Programme and the ‘past, present and future’ of Lady’s-slipper orchid (LSO) at Gait Barrows National Nature Reserve near Silverdale.  One of the issues with the LSO at Gait Barrows was their non-native (continental) genetic provenance and the struggle to maintain the population in its pavement planting location due the increasing prevalence of drought conditions due to climate change. We realised that for the reintroduction programme to be successful longer term, we needed to change our focus at Gait Barrows. More on this later.

Although the reserve is best known for LSO, a host of other amazing orchid species can be founds across the habitat mosaic:

BOOM! Green-winged orchid is back!

Although Green-winged orchid (GWO) are already found in a few places in the AONB, there were no recent records for GWO for Gait Barrows. In 2021, working in partnership with Back on our Map (BOOM) Species Recovery Project and Kew, we decided to try re-introducing GWO to the species-rich pastures of the reserves.

The late grazing regime means that the pastures are effectively treated as haymeadows where the standing hay crop is gradually grazed off by organic native-breed cattle from autumn into winter. This management along with the low nutrient status of the soil here and the prevalence of mycorrhizal fungi (which orchids need to symbiotically associate with to thrive) makes this part of the reserve an ideal place to re-establish this lovely orchid.

In September, several hundred tiny orchids that had germinated and grown on in the lab at Kew, were brought up to the pastures. With help of a fantastic group of BOOM volunteers, we were able to prepare the ground and plant the young orchids in a number of locations across the reserve.

We expect mortality to be high in the first year, due to the tough winter conditions and predation from hungry slugs, but hopefully enough plants will survive to grow and hopefully flower in the next few years. Once established, GWO are fairly robust and if the conditions are to their liking should colonise well. Fingers crossed and watch this space….. 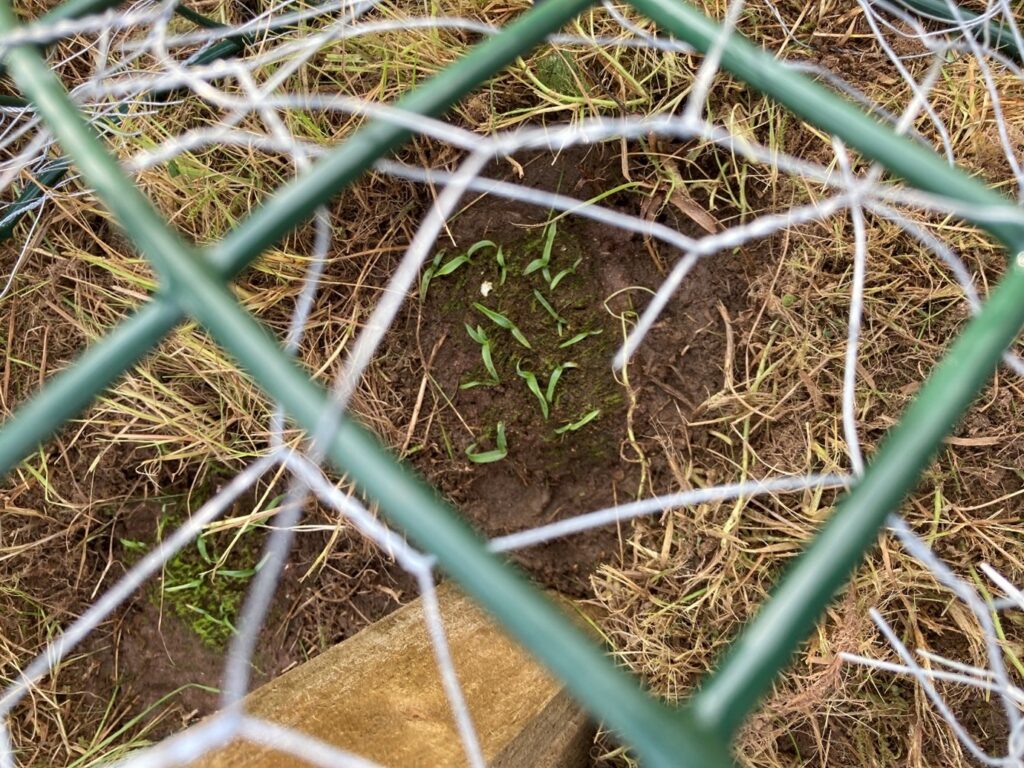 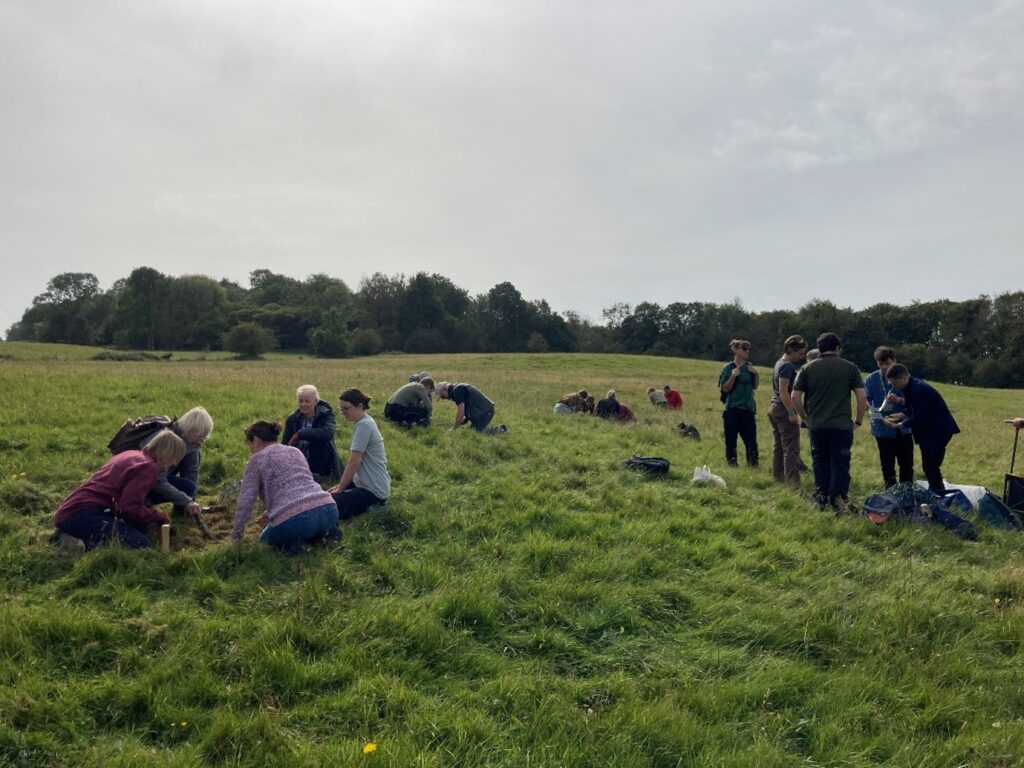 So what’s happening with Lady’s-slipper orchids?

Working in partnership with the Cypripedium Committee (and through trial and error!), we have come to realise that many of the LSO  planted in limestone pavement locations on the reserve, would struggle to survive long-term due to the increased frequency of drought events (such as summer 2018 and spring 2020). These locations were originally chosen to allow visitors easy access to the plants to experience these elegant orchids in full bloom. However, without significant intervention (i.e. watering and protection from slugs) these plants would find it hard to thrive and recolonise naturally. Interestingly, other LSO planted in a shadier, damper and more vegetated part of the reserve flowered well in both 2019 and 2020 without intervention, indicating that this type of location may be more suitable for future introduced plants.

Additionally, all Gait Barrows plants derived form the “Kendal” plant subsequently found to be of continental origin. The Cypripedium Committee felt (having found that there was good genetic diversity in purely English stock) that re-introducing non-native provenance LSO carried an unnecessary risk of out-breeding depression, producing plants less well adapted to the local conditions. As a consequence, all “Kendal” plants were removed from the programme and the re-introduction sites (of which there are 17 in total) but not from Gait Barrows, which remained the only site with LSO of non-native provenance.

In line with this past policy and because Natural England want to remain an active partner in the re-introduction programme, we made the collective decision in 2021, to remove all of the “Kendal” derived plants from Gait Barrows. The LSO were delicately removed from the ground by experienced Cypripedium Committee volunteers, taking great care to not to damage their root systems. The orchids were then transferred to large pots containing a compost mixture specifically designed for LSO. The 30 or so plants will now be cared for in ‘captivity’ by Committee volunteers.

So for a nature reserve so well-know for its Lady’s-slipper orchid, we are now in the strange position of having none! Ironically though, we are in a fortunate position to know much more about the habitat requirements of this iconic flowering plant than we did when they were first re-introduced more than 25 years ago. Going forward, reserve staff will be working with The Cypripedium Committee, Natural England’s Vascular Plant Specialists and experienced local volunteers to decide where and when the next generation of native-origin LSO will be planted. We should now be able to chose planting locations where LSO can thrive without too much help, future proofing these sites so that the plants are more resilient in the face of our increasingly unpredictable weather patterns.  The real measure of success will be when we discover our first Lady’s-slipper orchid seedlings in a new location somewhere on the reserve (or the wider AONB). That will be an amazing day. Hopefully we won’t have to wait another 25 years!

The piece is reproduced from the Landscape Trust’s Keer to Kent.

A lovely photo from Mike and also a reminder to leave water out for birds and wildlife during the hot weather. https://t.co/LhdVGGyvBi

Did you take part in the big butterfly count? Although it’s finished for this year the @PoMScheme FIT count is stil… https://t.co/XT6wXKS8Bw

It’s Afternoon Tea Week - where is your favourite place to enjoy cake & a tea in the AONB? We have lots of great te… https://t.co/aWG0COFAB1

We had a fab time on the #CrossBayWalk today! https://t.co/7GO71spGOZ